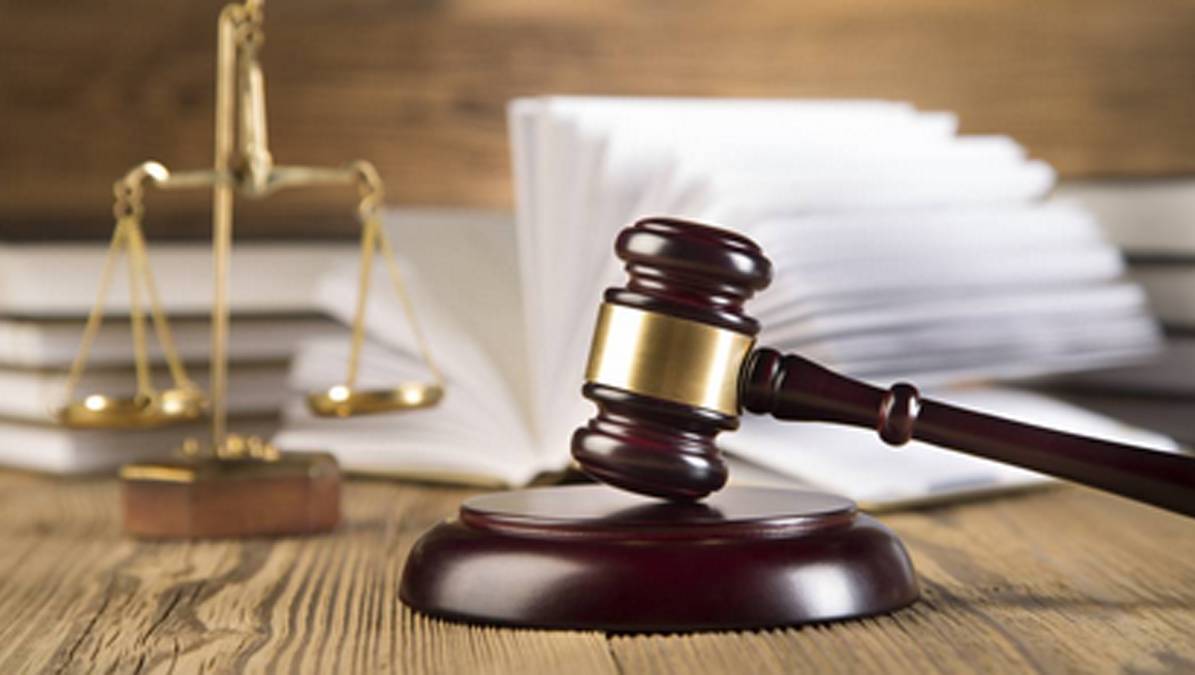 A 52-year-old Hawthorn man has been fined $220 at Cowra Local Court.

James Ian Robertson, of Kinkora Road, Hawthorn, did not appear before the court charged with a driver being never licenced but provided a written plea of guilty.

According to police documents, around 10.50am on January 4, police directed Robertson into a stationary breath testing site on Redfern Street.

When asked for his licence, he informed police he didn’t have one.

He then provided police with a working with children’s check card to confirm his identity.

Police checks confirmed he had previously held a NSW licence which had expired in January 2006.

Since that time he had not held a licence in NSW or any other state or territory.

In sentencing, Magistrate Jillian Kiely said while Robertson had nothing on his criminal history, he had been caught driving without a licence three times before.