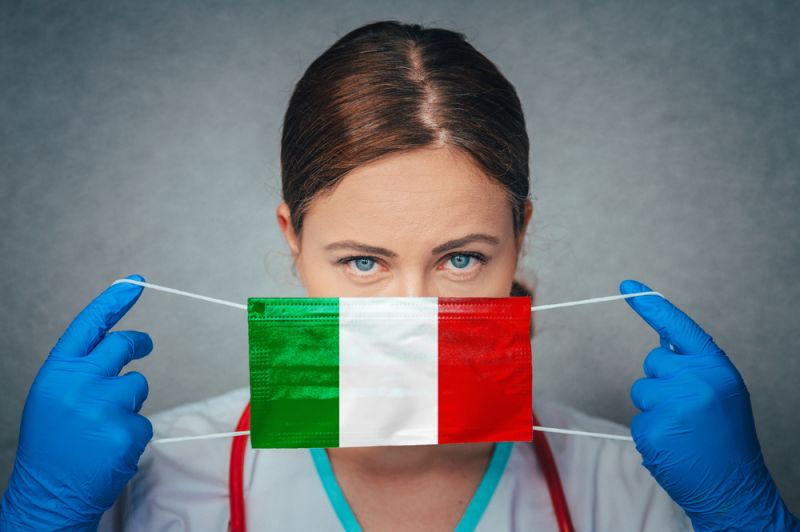 Around 500 doctors, nurses and healthcare workers have responded to a call from Italy’s central Lazio region around Rome seeking to recruit medical staff to help people affected by the war in Ukraine, reports Italian newspaper La Repubblica.

The appeal from regional health authorities sought healthcare professionals “interested in collaborating, through the international coordination agencies, in healthcare activities in the areas affected by the conflict as well as in neighbouring countries.”

Among the 500 medics in Lazio who signed up were 172 paediatricians, offering their expertise for free in Italy or by going to conflict areas, La Repubblica reports.

The plan, which for now is a declaration of availability on behalf of healthcare workers, is pending co-ordination at a national level.

There are also concerns about the low level of covid vaccination among those entering Italy from Ukraine, with the Lazio region setting up a vaccination hub and testing centre at Rome’s Termini station especially for Ukrainian refugees.

Last week the Gimbe Foundation, a public health think tank, said the 63.8 per cent of unvaccinated Ukrainians “should not be underestimated”, calling for the Italian government to include vaccination as part of its plans to welcome refugees.

Crisis units to help refugees have been established both in Rome and Lazio whose governor Nicola Zingaretti told reporters on Saturday that the “region has sent a shipment of medicines to Ukraine in recent days and will guarantee Ukrainian students who want to stay in Lazio the possibility of doing so.”

Humanitarian efforts to help Ukrainians affected by the Russian invasion include growing numbers of people in Rome and around Italy donating medicine, food and clothes to be sent to Ukraine.